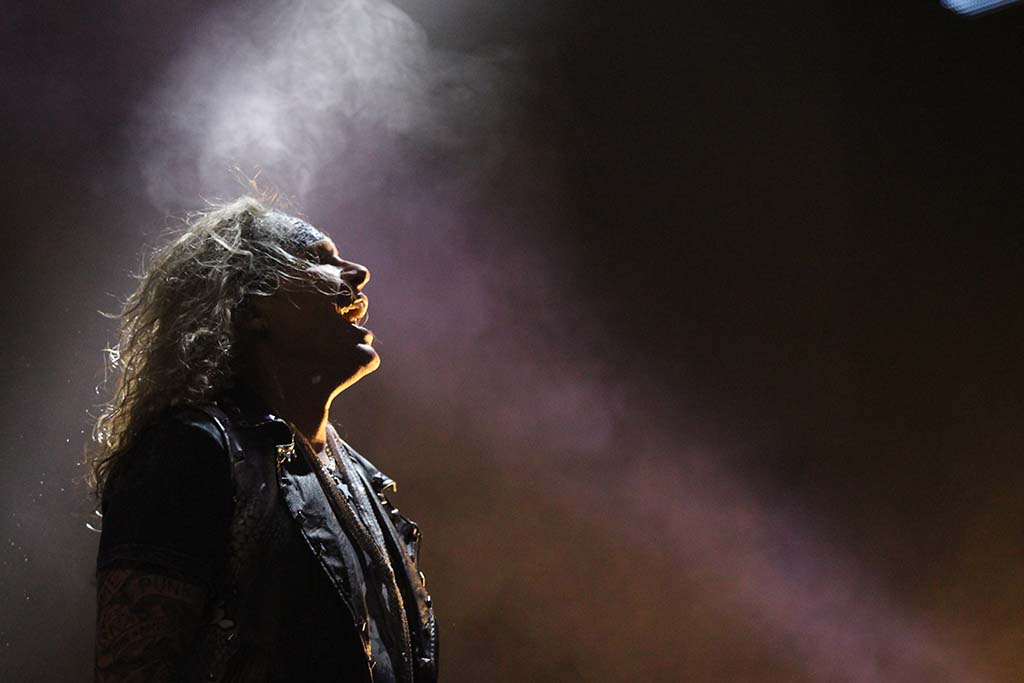 Filled with humour, profanity, sex, and plenty of stereotypical glam rock, Steel Panther presented their new album (and a funny sketch of a rock band) at the Rebel.
With songs like Let me Cum in, Death to all but Metal, and Gloryhole, the band presents an irreverent yet super fun show charged with sex jokes, sex jokes and more sex jokes.
Lexxi Foxxx fixes his hair every time he stops playing the bass between songs or even in the middle of a song. Michael Starr compares himself with Vince Neil from Motley Crue while Satchel makes sure to pick the right girl to bring her onstage. Of course, at the end of the show, all the girls are invited to come onstage.
The Panther seems to be a band that comes back from the ’80s but the band was conceived in the early 2000s in LA.
While watching the show you might feel they are just an old band, or that they are making fun of hair rock bands.
However, the show ends up being so honest and hilarious that you just forget to think about all this crap and go on and enjoy every second of the greatest Heavy Metal band in the history of the world. 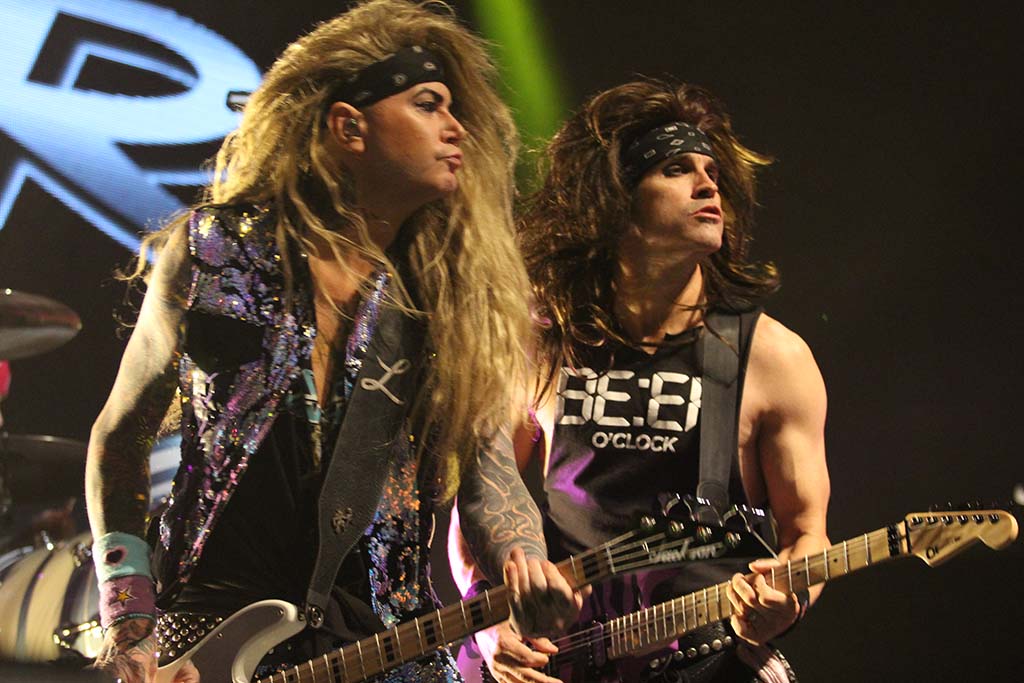 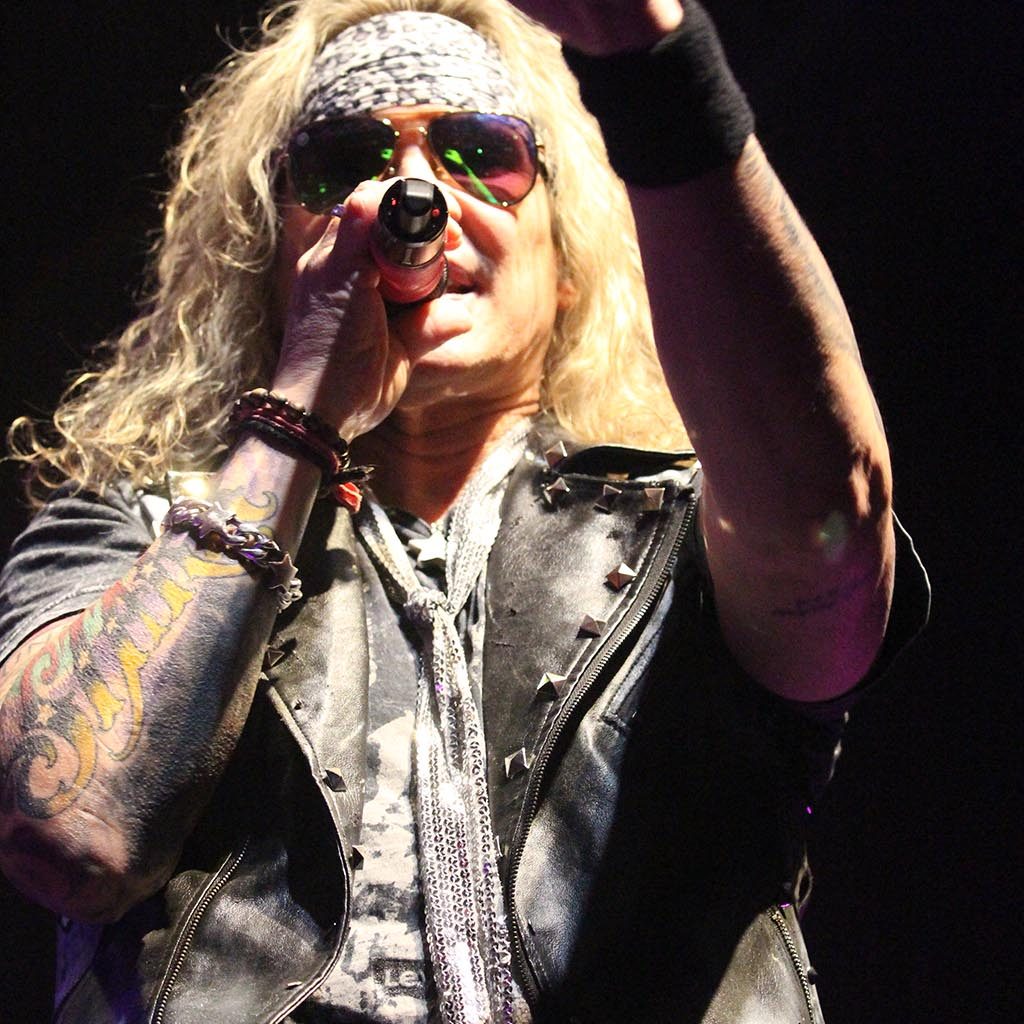