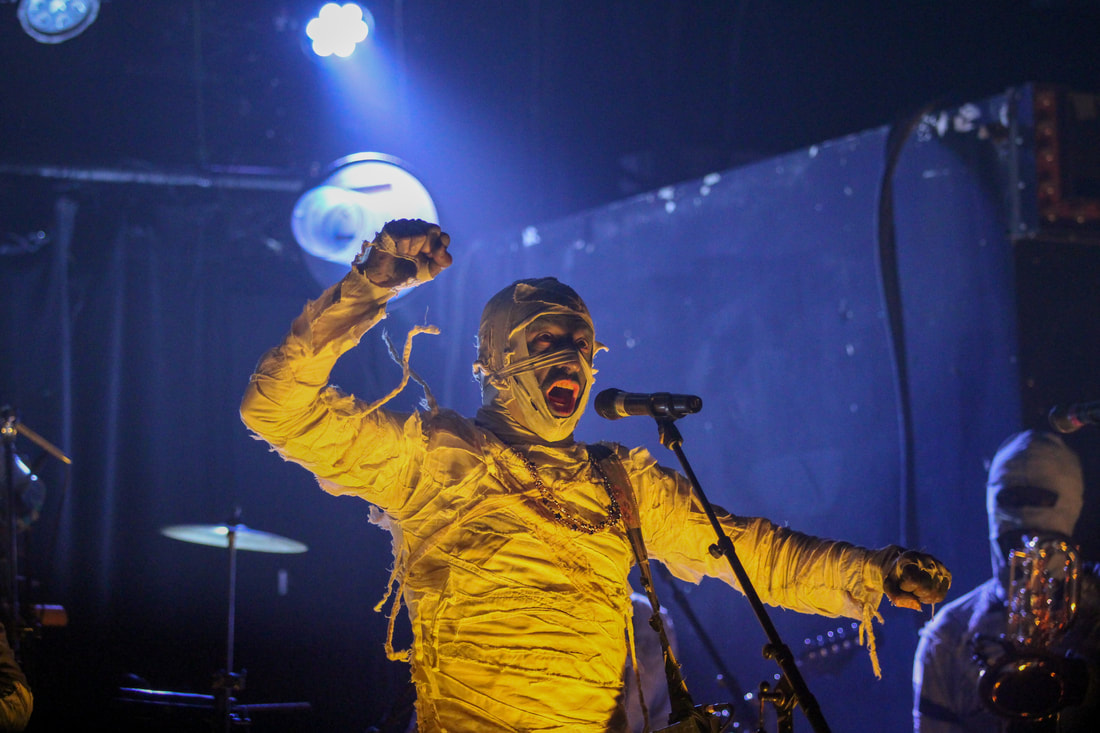 Funny, passionate, surprising, interesting, clever. This show was all those things and much more than that!

This show was all those things and much more than that!

Here come the mummies present a complete show of extravaganza from beginning to end. No time for breathing. Specially, forget about  the option of staying on your chair, these guys know how to keep people dancing. Coming out of the grave with much more energy than many so called alive people, the Mummies take over the stage without asking for any permission.

Here Come the Mummies is an eight-piece funk-rock band of 5000 year-old Egyptian Mummies with a one-track mind. Their “Terrifying Funk from Beyond the Grave” is sure to get you into them (and possibly vice versa).
Since their discovery HCTM has been direct support for P-Funk, Al Green, Mavis Staples, KC and the Sunshine Band, and Cheap Trick; rocked Super Bowl Village; become a regular on The Bob and Tom Show; played massive festivals like Summer Camp, Common Ground, Voodoo Fest, Musikfest, Suwannee Hulaween, and Riverbend; and sold tickets by the thousands across large swaths of North America.
Maybe that’s why the ladies (and some dudes) can’t stop losing their minds over these mayhem-inducing mavens of mirth.
Some say they were cursed after deflowering a great Pharaoh’s daughter. Others claim they are reincarnated Grammy-Winning studio musicians. Regardless, HCTM’s mysterious personas, cunning song-craft, and unrelenting live show will bend your brain, and melt your face. Get ready, for Here Come The Mummies. 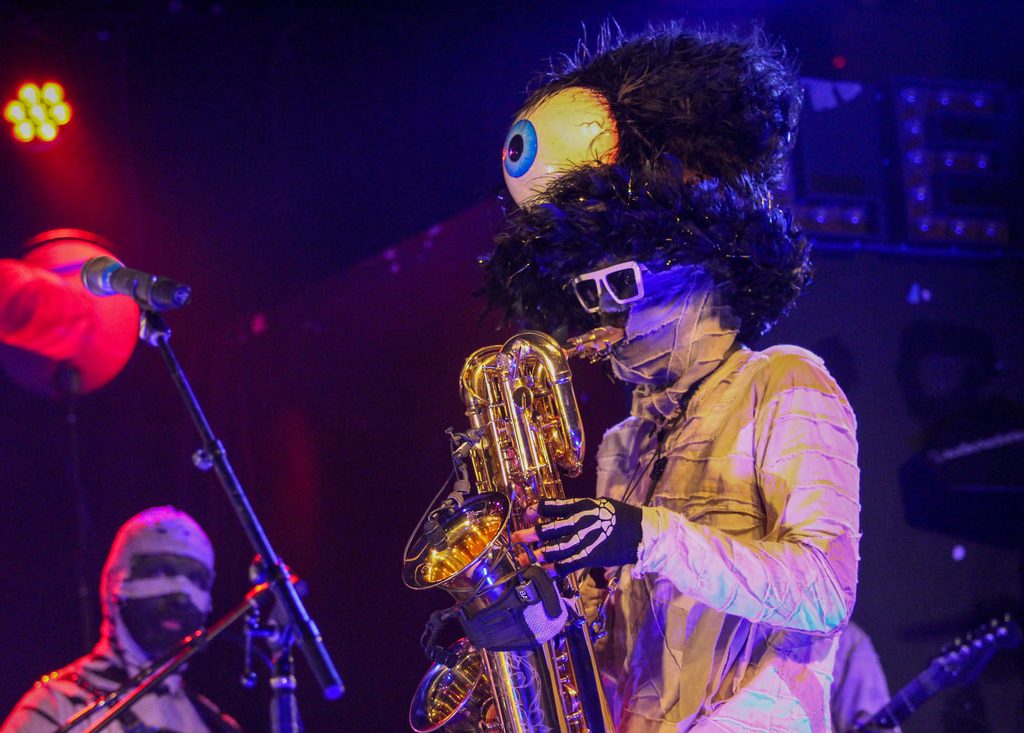 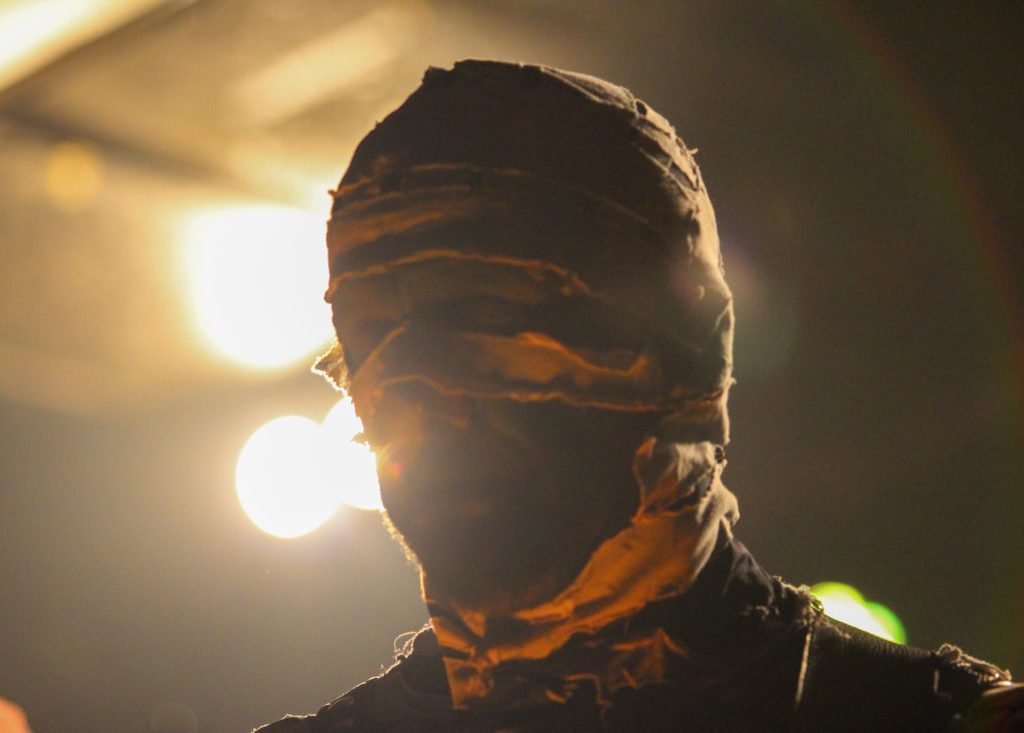 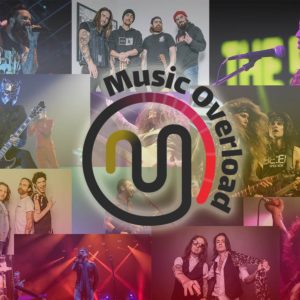 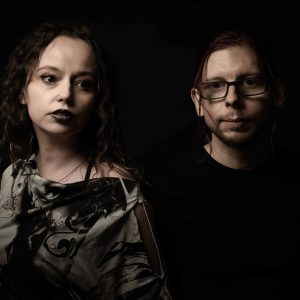 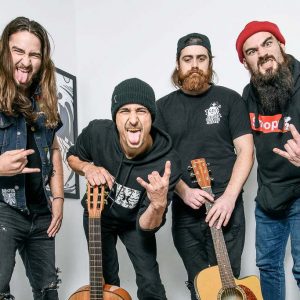 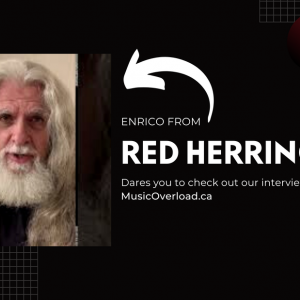