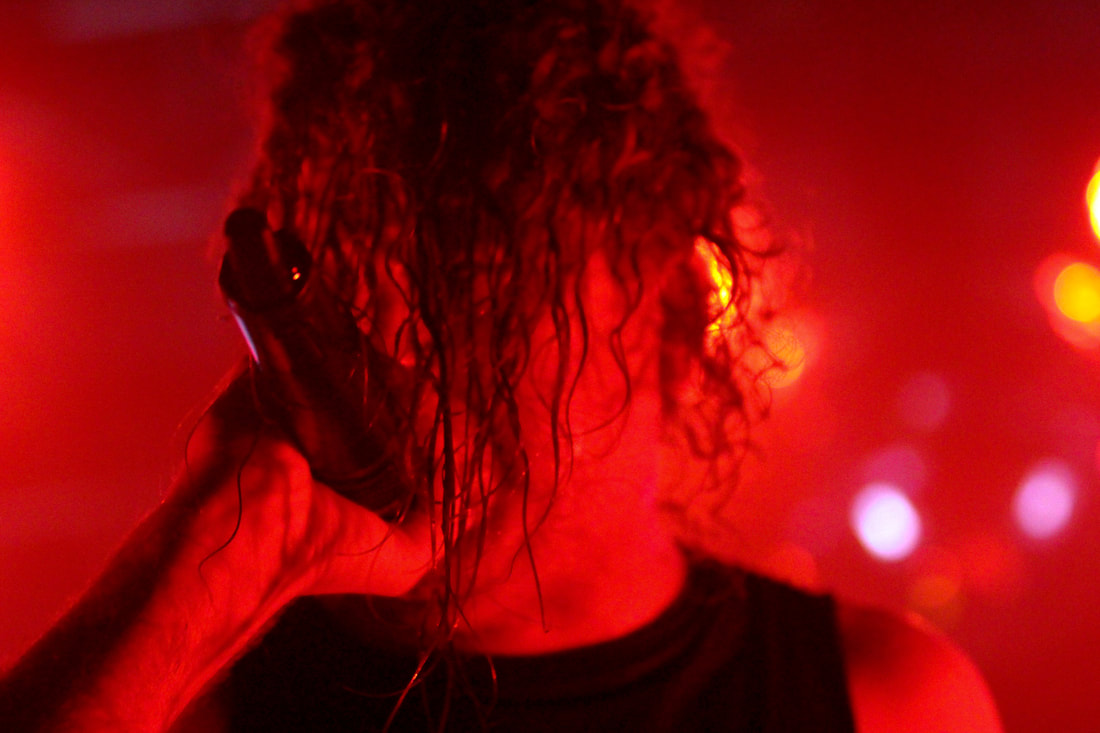 Presenting their latest album, Death Atlas, Cattle Decapitation delivered in December a dark and powerful show of Deathgrind metal at the Opera House.

Presenting their latest album, Death Atlas, Cattle Decapitation delivered in December a dark and powerful show of Deathgrind metal at the Opera House.

Songs like The Geocide and One Day Closer to The End of The World were played to a frantic audience that wanted more from Cattle Decapitation.

The message of the new album is still on the same line as it has always been since the band’s creation back in 1996, all the issues that we bring to our world as humans and the lack of respect for different lifeforms including animals and plants.

The band constantly remember us that sustainability is the only way our society might survive sharing the world with others.

At the beginning every member of the band was vegetarian, with this new lineup half of the band is still is but of course it becomes difficult to maintain a healthy lifestyle while leaving a metal show at 2 am every night while on tour.

Our contribution to the planet destruction is a common theme in the band’s rhetorical, contrary to what most of non-metal heads would think. The purge of our world and the latent problematic are going nowhere, and with this album, we can see that Cattle Decapitation is here to stay as well. 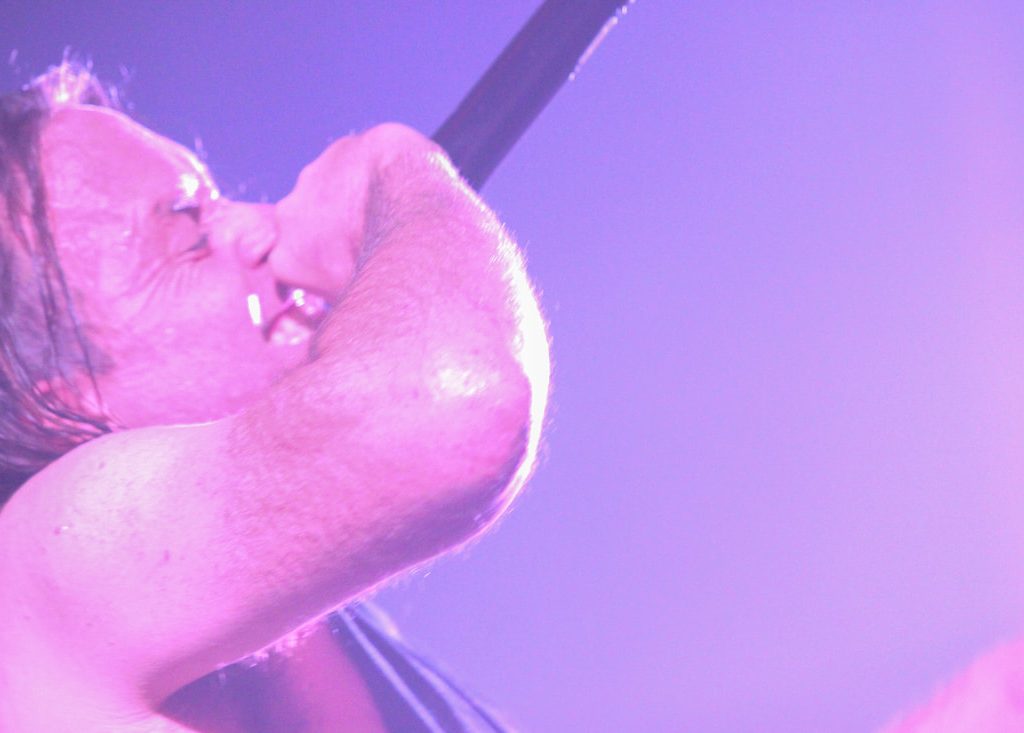 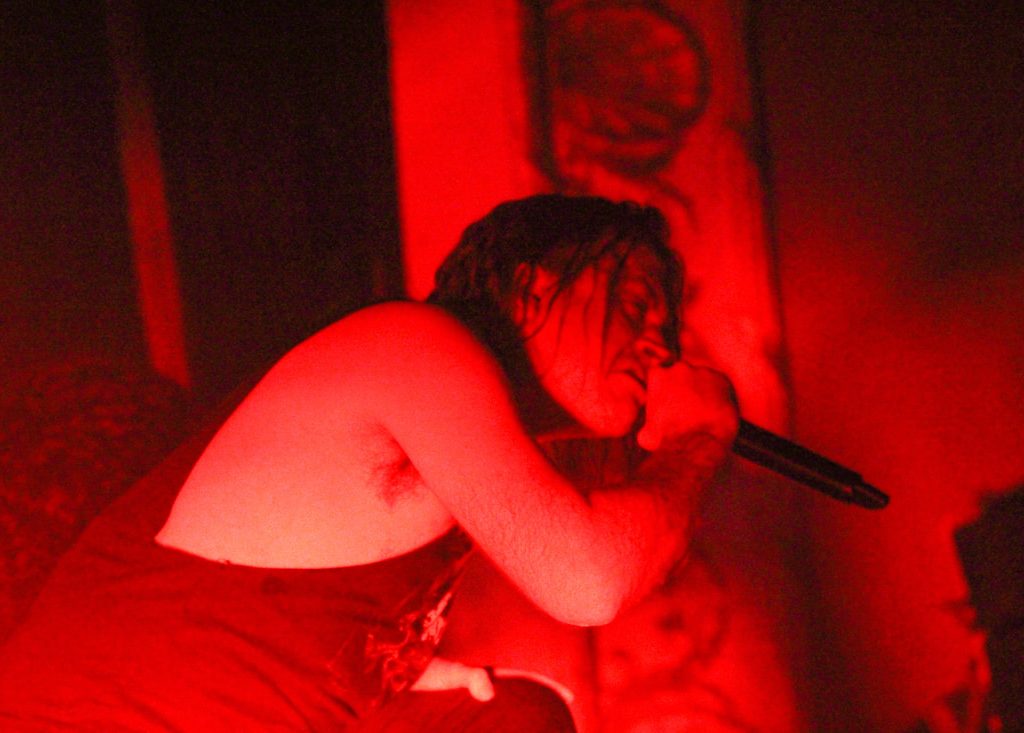