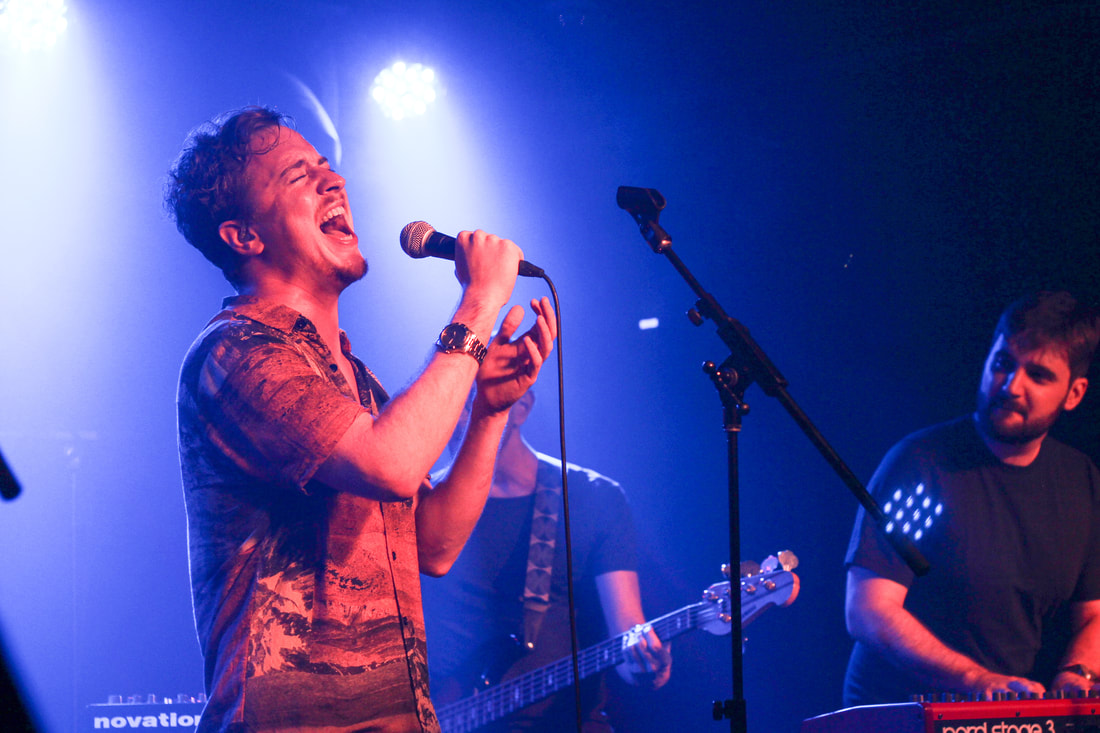 Will Bowes
@ The Drake

Will Bowes is an actor, director, singer and a songwriter who exhibits a staggering emotional range. Although best known for appearances in films like ‘Scott Pilgrim vs. The World’ and ‘House at the End of the Street’ (with Oscar winner Jennifer Lawrence), and television series including “Alias Grace”, “Degrassi” and “Murdoch Mysteries” this Toronto-based actor is also an award-winning singer-songwriter who just released his new single “Runaway Lights” that is now in heavy rotation all across the country.

Featuring vocals drawing inspiration from the likes of John Mayer and Jason Mraz, produced by Rob Wells (Ariana Grande, Justin Bieber, Backstreet Boys), the single is a lively infusion of modern pop/rock that is perfect branding our hot Torontonian summer.

Most recently, Bowes nabbed the 1st place prize at the 2018 International Songwriting Competition. His song “Mad At the World” (also featured on his upcoming album) won the 1st place position in the ‘Social Causes’ category and 3rd in the ‘Vocal Performance’ category.

Make sure to catch up a show and follow Will at   www.willbowes.com and @wilsonbowes 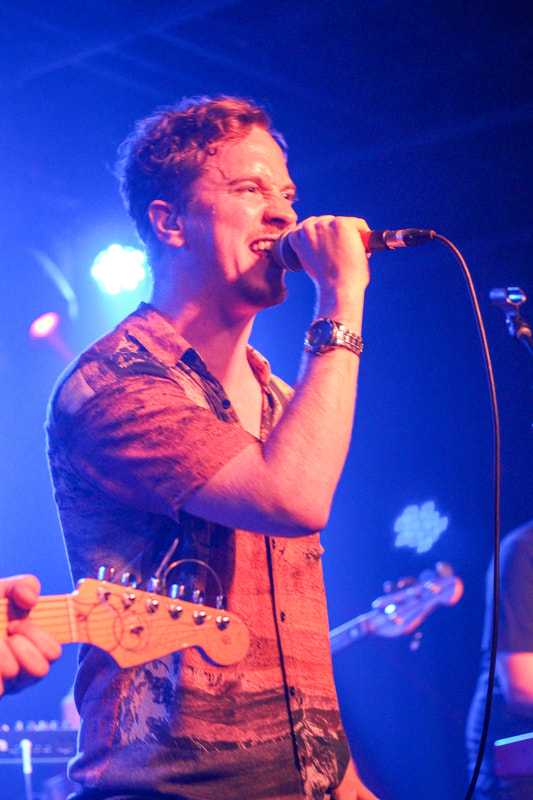 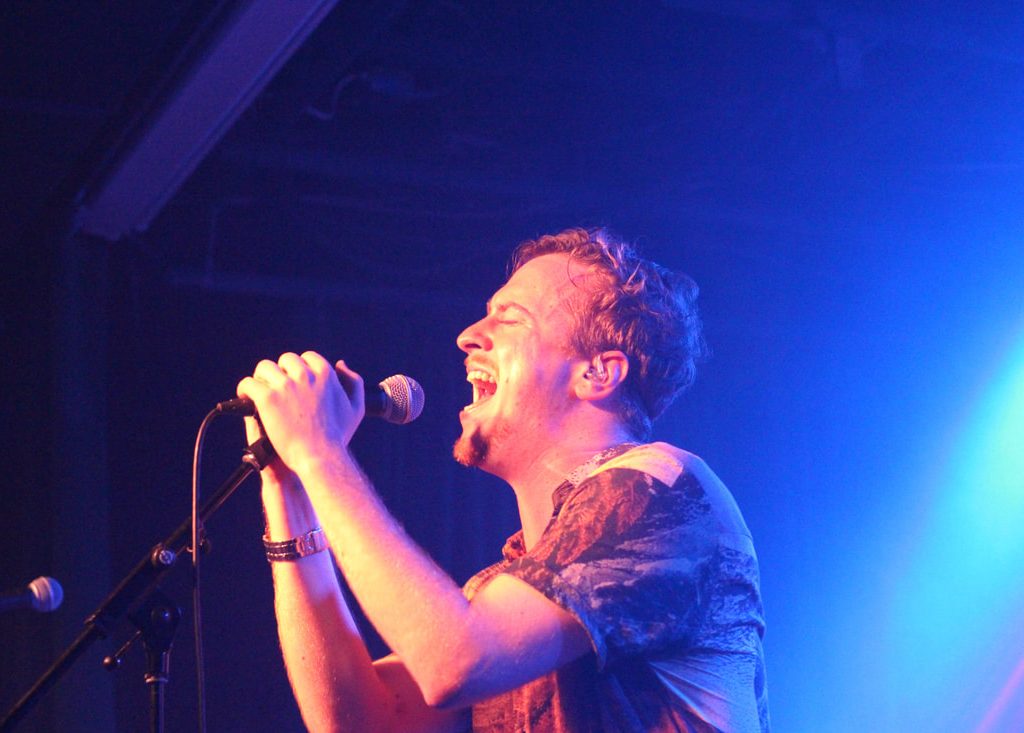 Check out his acoustic performance!